The Brede Valley is a stretch of tranquil Sussex countryside, extending from Rye westwards between two steep ridges of the rolling High Weald, with the River Brede gently meandering through.

As part of the High Weald Area of Outstanding Natural Beauty (AONB), the Valley enjoys some statutory protection and Sussex Wildlife Trust names it as one of the richest wildlife sites in the whole county, designating the valley as a Site of Nature Conservation Interest. Inappropriate road schemes have threatened the valley since as long ago as 1904 and the most recent scheme in 1995 was thankfully rejected. 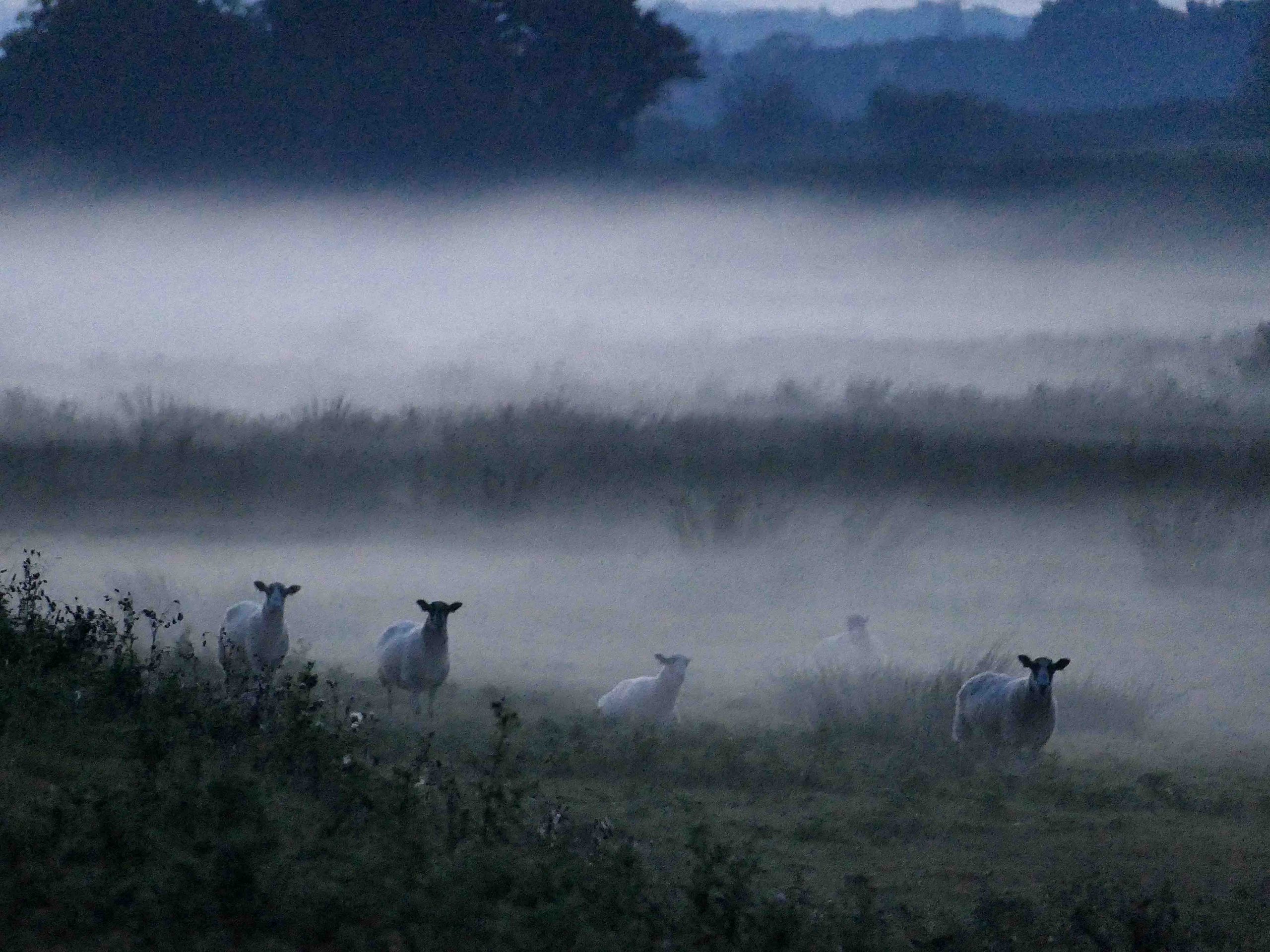 The valley’s unique character has been shaped by much evolution over the centuries past.

During the Ice Age, sea levels were far lower, and the original River Brede cut a channel nearly 60 feet deeper than where it is today. As the climate then warmed, sea levels rose, and the valley floors filled with sediment resulting in a wide valley floor for such modest river.

From the twelfth century, farming gradually claimed the marshy valley floor but then in the late 13th century, severe storms broke down the the shingle barrier across Rye Bay and created a large tidal area. When at high tide, it extended as far up the Brede Valley as the present Brede Bridge, on the edge of Hare Farm.

Besides flooding much of the newly reclaimed farmland, the tidal change also opened up the river for trade between the hinterland and the towns of Rye and the new Winchelsea, newly built on its prominent hilltop site (old Winchelsea was washed away). Timber and iron products for shipbuilding were among the cargoes carried downstream by sailing barge to Winchelsea and Rye, and much later coal was shipped upstream from Rye to Brede Bridge, for onward transport to the Brede Pumping Station by light railway. The layby beside the A28 at the foot of Brede Hill continued as a coalyard well into the 20th century.

Easy access by water favoured the siting of great houses along both sides of the valley including the gracious stone-built Brede Place which is our neighbour.

Over time the large watercourse of the River Brede reduced in size. The section of valley floor lying less than 5m above sea level is known as the Brede Level and it was formed through a combination of gradual silting up of the estuary, resulting in less water inundating the area, as well as the purposeful drainage of the the salt marshes, using a mesh of ditches, to form freshwater grazing marshes.

The Brede Valley’s habitat supports a huge variety of flora and faunas, some which are rare on a local and national level. The area holds significant importance to the country, now designated as a Site of Nature Conservation Interest (SNCI), and enabling the Sussex Wildlife Trust to support an exceptional diversity of aquatic plants and animals.

With careful management, and the active help of local landowners, this rich reservoir of wildlife species has been making it possible to enhance biodiversity in parts of the valley where previous land drainage and agricultural intensification had severely reduced it. It forms an important wildlife corridor between the marsh and wealden ecosystems. 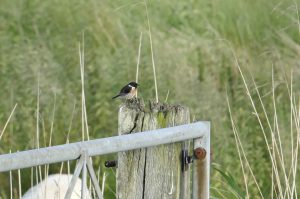 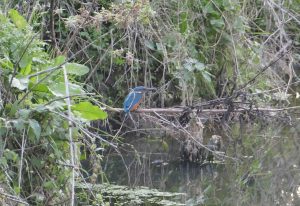 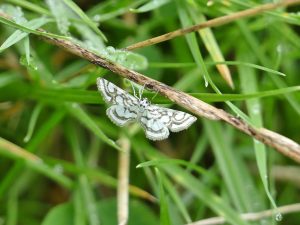 From Hare Farm’s farmstead where guests stay overnight, there are footpaths heading in three directions: towards the village,  past Brede Place and there is also the farm’s own private route taking guests directly down to the Brede valley where you can turn left or right and continue for miles.

Also crossing Hare Farm in part is the eastern section of the 1066 Country Walk, a path that extends all 31 miles from Pevensey to Rye. Entering the valley near Westfield, it follows a gently undulating route along the northern slopes of the Icklesham ridge and across Hare farmland, offering spectacular views of Rye and Romney Marsh.